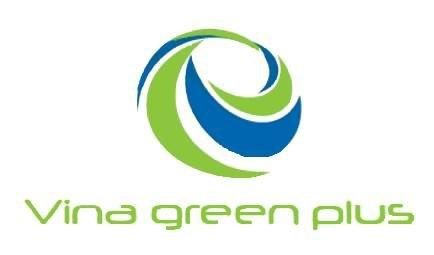 The tropics are a region of the Earth surrounding the equator. They are located between the Tropic of Capricorn in the Southern Hemisphere and the Tropic of Cancer in the Northern Hemisphere. Tropical climate is characterized by hot weather. Temperature remains relatively constant throughout the year. There are several types of climate within the tropical climate zone: tropical rainforest climate, tropical monsoon climate, and tropical wet and dry (savanna) climate.

International Day of the Tropics was inaugurated by the United Nations General Assembly to raise awareness, at all levels, about the issues that affect the tropical zone, a well as the far-reaching implications of such issues. The Day also aims to emphasize the important role that countries in the tropics will play in achieving the sustainable development goals.